The team is formed for each skill competition from the extended group of competitors, including the finalists of the WorldSkills Russia National Competition or dedicated qualifying events.

The next international professional excellence competition will take place in Shanghai, China in 2024, and, in 2023, Saint Petersburg, Russia, will host its first European Competition. 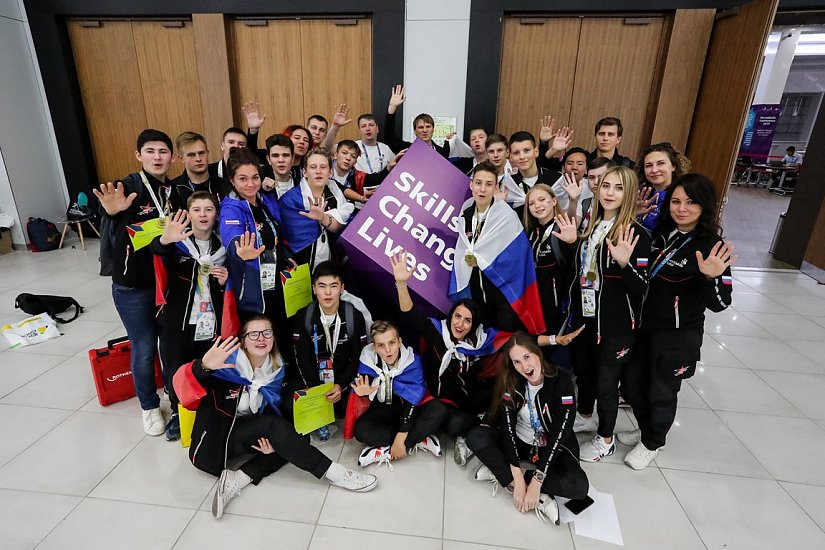 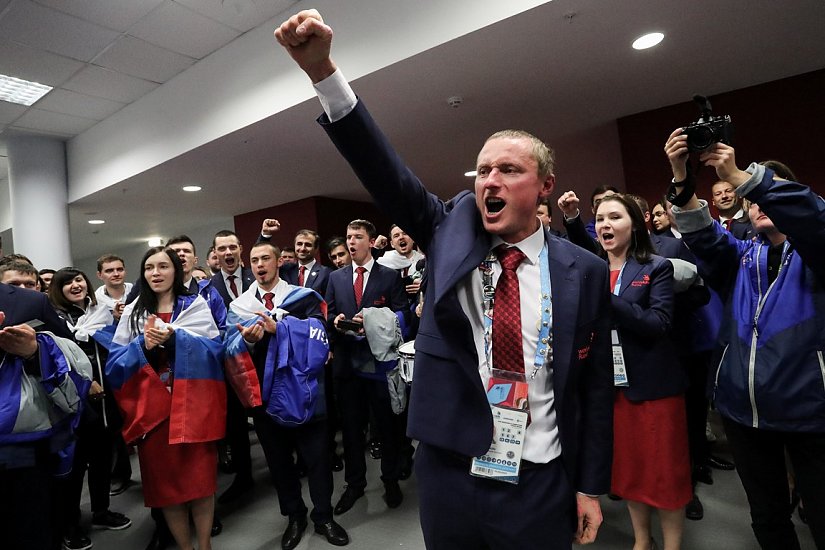 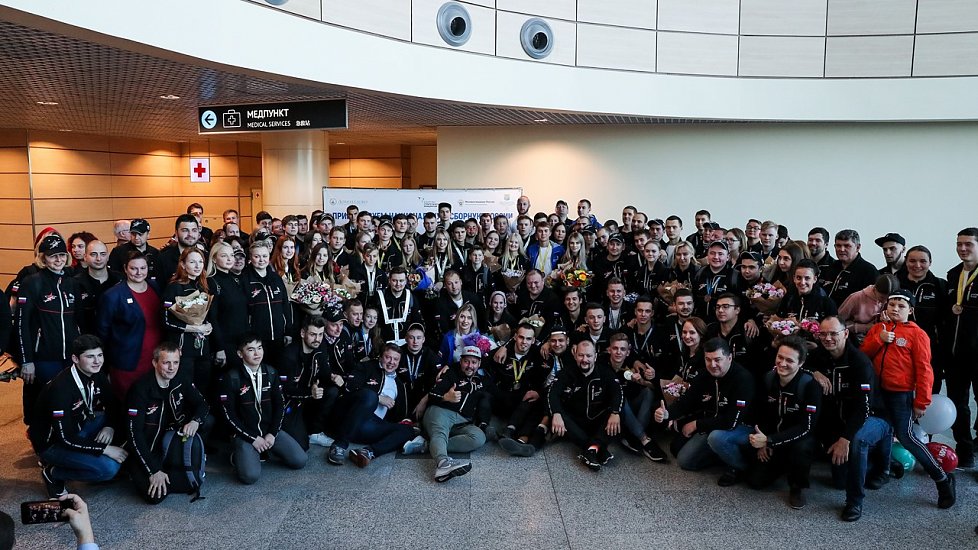